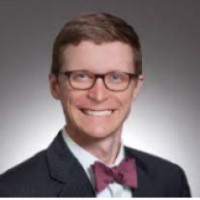 Dr. Paul S. Fitzmorris, a Metairie native, received his bachelor’s degree from Louisiana State University in 2009 and his Medical Degree from the LSU School of Medicine in New Orleans in 2013. Dr. Fitzmorris completed his Residency in Internal Medicine at the University of Alabama-Birmingham in 2016 and a Gastroenterology fellowship in 2019.